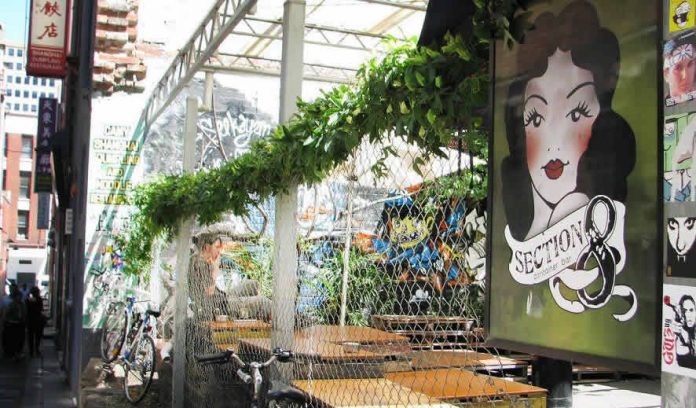 Many of the best bars in Melbourne are intimate watering holes tucked away in the shadows of side streets or nestled on the rooftops of businesses. These hidden gems may be difficult to find, but navigating the maze of streets and asking for directions from nearby residents will be worth the trouble when the weary traveler is rewarded with some of the best drinks available in the city.

Here are some of the top bars kept secret in the streets of Melbourne: 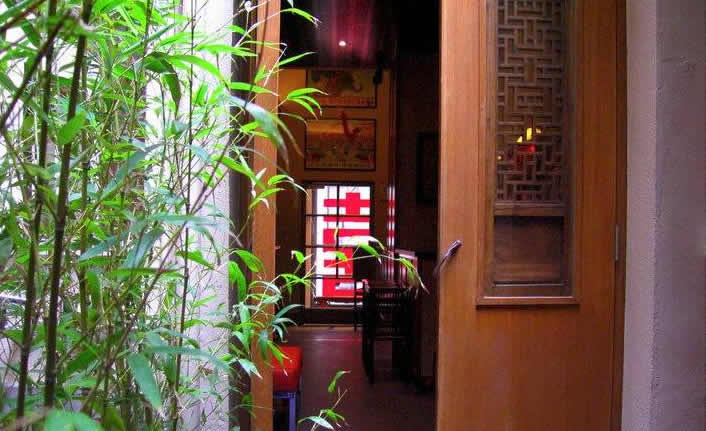 Disguised by other buildings in the alley and without a street number, only the bright red “double happiness” Chinese characters indicate the location of this hidden gem. The d?cor of this bar combines influences of the east and west cultures, merging the Chinese authority with a distinctively Australian lifestyle. The welcoming mood mixes with the unique wall art to create an intimate atmosphere that invites a cozy evening of sipping the bar’s famous TsingTao beer. In keeping with the blending theme, skilled mixologists are also on hand to concoct some of the most unusual cocktails available in Melbourne. Visitors and regulars alike will feel comfortable at Double Happiness. 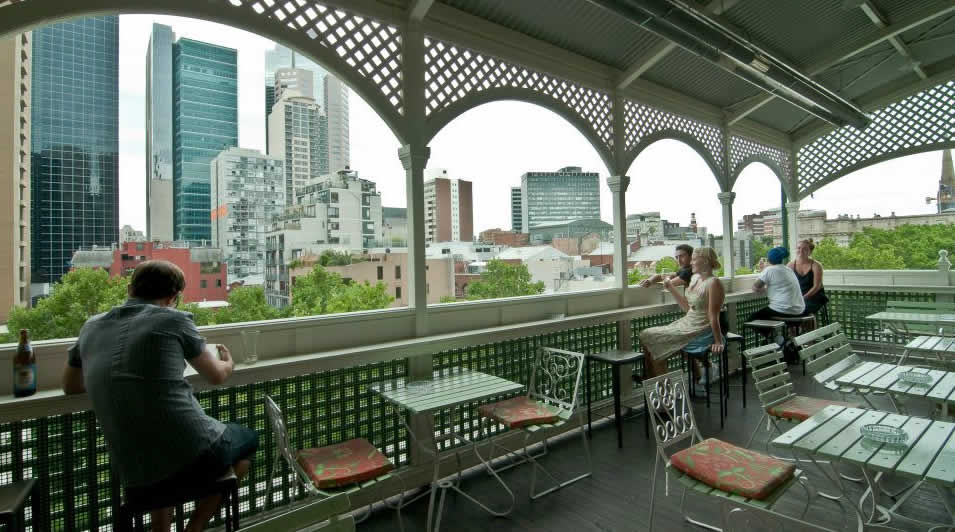 One of the most famous hidden bars on this list, Madame Brussels is like a step back in time to the 1950s. After entering this rooftop treasure, the first noticeable feature is the interior that is painted and accessorized to resemble an English country garden. Spread over two levels, this bar uses artificial lawns and lilac-painted walls to create the calming effect of a proper English backyard. Patrons sit in real lawn furniture and indulge in home cooking while sipping on Prussian Ice Tea. Although this bar can become very crowded due to its popularity, it is one of the most relaxing establishments in the city. 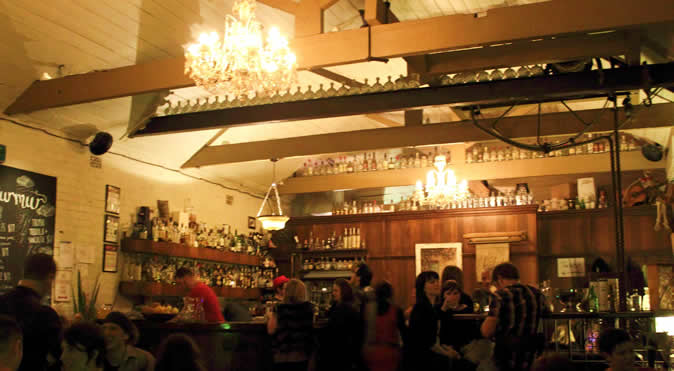 Tucked in a quiet alley is a former warehouse that now contains Murmur Bar, one of the most interesting Cuban-themed spaces in the city. Formerly a rum bar, the empty rum bottles are still visible around the ceiling, but the tavern has reinvented itself as a fantastic cocktail bar. Murmur is decorated using relaxing and comfortable furniture that hints at its Cuban and American roots, but the dining options encompass even more influences. Specialties at this hotspot include lemon cheesecake martinis and cinnamon-inspired beverages. The Murmur bartenders are always eager to concoct something new to match each patron’s specific tastes. 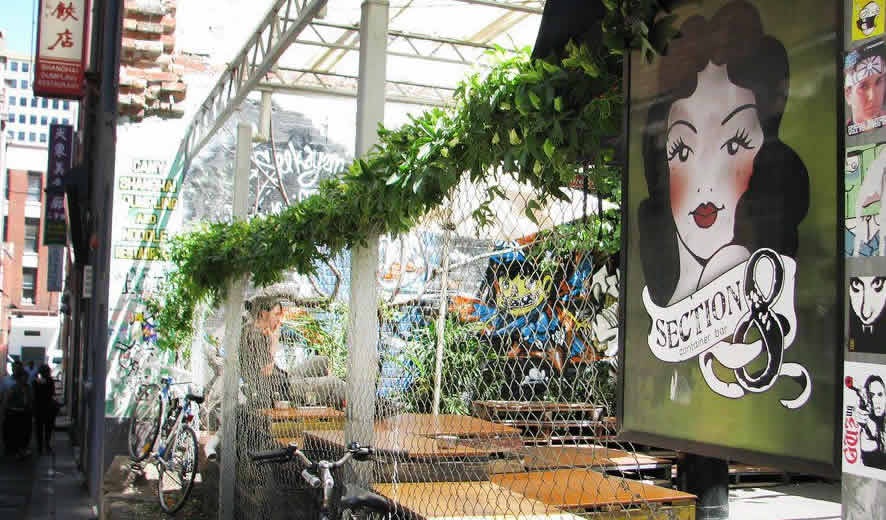 Created completely from containers, Section 8 is one of the most unusual and unique outdoor bars in Melbourne. Originally conceived as a pop-up bar more than five years ago, this bar created from packing crates and shipping containers continues to attract local patrons and new visitors alike. With barely a roof covering the car park space where this bar lives, customers can either sit on crates or stand as they socialize and drink wine, beer, and spirits. In the winter months, Section 8 continues to serve its customers by turning up its heaters and by offering coffee and hot mixed drinks as well. Students and business types mix with artists & musicians in one of the most eclectic bars in town. And only a block away from I Want That Flight HQ, it is the perfect Local. 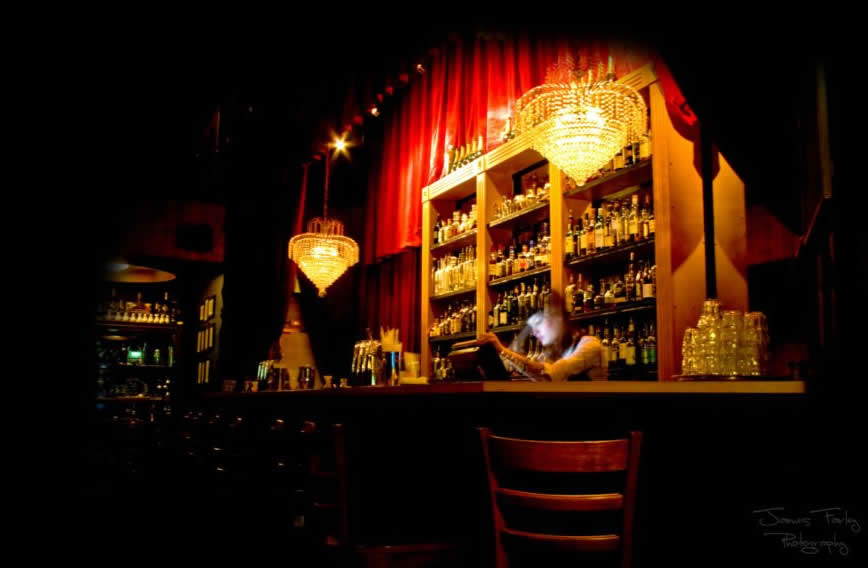 This hidden gem was a cabaret theatre in a past life, and today the glamour is alive and well. Harking back to the time of prohibition and speakeasies, those other hidden watering holes, 1806 Orchestra Bar has maintained the red, velvet curtain that gave the old theatre its charm. The main area of the bar is located on the stage where the orchestra used to play during performances, giving this tavern its name. The bar’s infamous The Corpse Reviver No. 2 comes with a story as interesting as the atmosphere created by this unique drinking experience. All the bartenders at 1806 Orchestra take their jobs very seriously, and their deliciously crafted cocktails prove it. Perfect for a dramatic evening in Melbourne, this bar is for the liquor connoisseur. 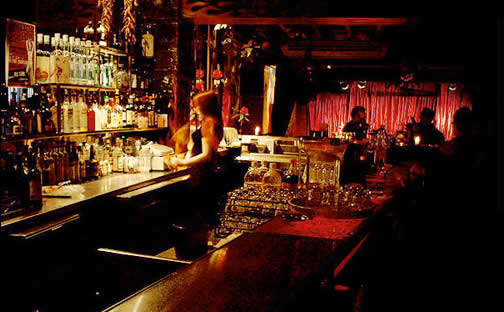 Nestled in the basement of an office building off ACDC Lane, Cherry Bar has gained some notoriety thanks to the patronage of some famous musicians. Noel Gallagher of the rock band Oasis, along with hometown band Jet, has included Cherry Bar in the band members’ lives and music. Many local bands also frequent this establishment after their performances to unwind. In addition to this exciting patronage, the bar offers live entertainment nearly every night with the genre of music varying from rock to soul to hip hop. Although not as intimate as many of the other locations on this list, Cherry Bar still maintains is hole-in-the-wall persona through raw energy and unusual atmosphere. 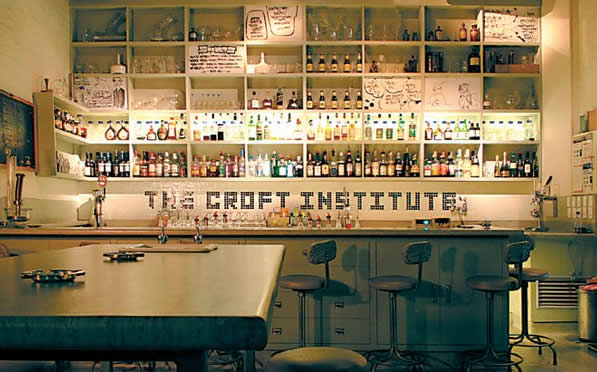 Famous for being one of the most unusual bars in Melbourne, The Croft Institute stays hidden behind the garbage littering the narrow passage that leads to its door. Patrons who dare to pick their way through the mess will find one of the coolest destinations in the city waiting behind the front door. However, they may not think so at first glance inside this bar, where the d?cor is composed of shelves of scientific beakers and laboratory supplies. Following one glass of The Croft’s Long Island Ice Tea or orange martini, though, visitors will be sold on the bizarre experience of this hidden gem.