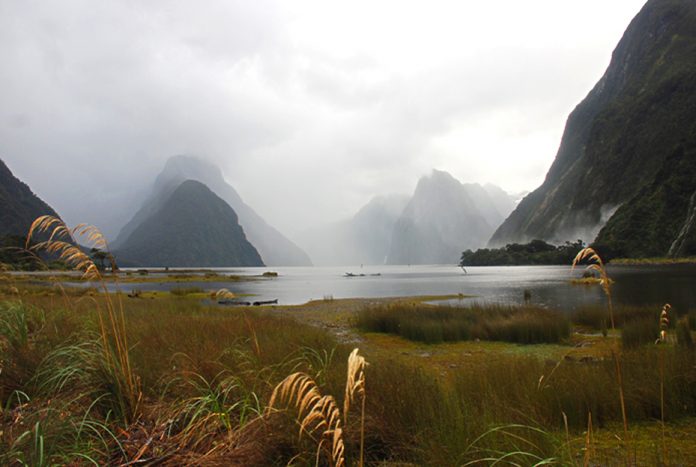 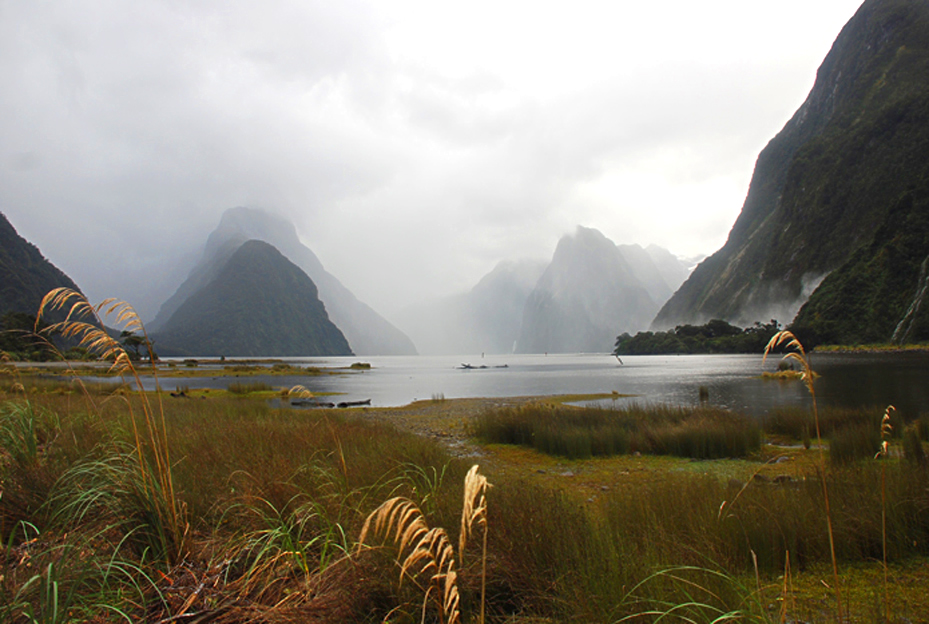 Fortunately, New Zealand’s traffic laws are quite similar to Australia, but there are some differences you’ll need to be aware of so that you don’t end up with a fine or, worse, causing an accident.

The majority of signs in New Zealand use internationally recognised icons and are the same shape and colour as those in Australia, although some are different, notably:

Police have a focus on keeping traffic moving during holiday periods. Some routes can become extremely busy. Police will pull you over and ticket you if you are dawdling along and not letting other drivers pass. There are fairly frequent passing bays and passing lanes on main roads. If you have vehicles behind you wanting to pass, it is your responsibility to give them that opportunity.

Situations in which your rental car could be impounded

Beware of speed limit tolerance on public holidays and holiday weekends as they often drop to just 4kph above the posted limit rather than 10kph. While you won’t get a huge fine, it is an inconvenience. Watch for unmarked and marked speed camera vans, often just around corners parked on verges in rural areas. Some areas of New Zealand, particularly the Hauraki Plains and Canterbury Plains, have long straight roads that can be several kilometers long and it’s easy for speeds to creep up. Use cruise control to help you keep your speed down.

In a 90kph with a passing lane you are allowed to do 100kph only if you are overtaking. It is an offense to speed up when someone is passing you, though.

New Zealand’s parking signs are in blue with white writing and they will give you a permitted parking duration in minutes, e.g. 60. If they don’t have a specific time (e.g. Mon – Fri) then they’re valid from 8am to 6pm, Monday to Saturday.

Remember that you’ll be a little bit tired and jet-lagged for a few days when you get to New Zealand so take it easy on the roads. The scenery is beautiful but you’ll still need to keep your eyes on the road. Plan for regular breaks and if you are feeling tired, pull over and have a rest. 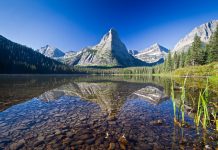 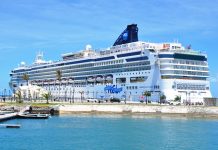 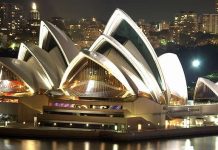 Live It Up like Bond, James Bond, on the Gold Coast