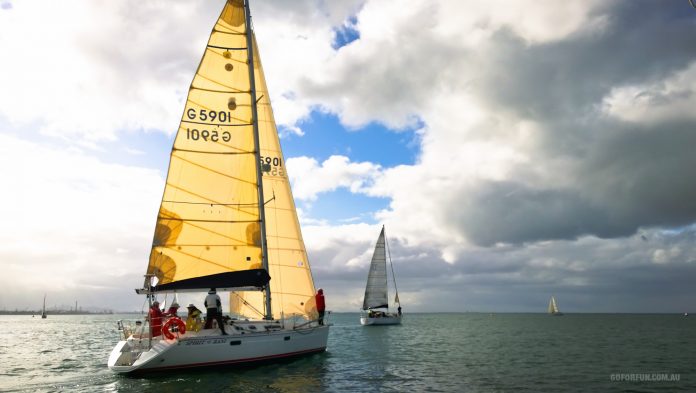 On May 28, 2016 we participated in a sailboat racing at the Royal Geelong Yacht Club on Catalina38. It was my first-ever sailboat racing. What a racing it was!

This winter the Royal Geelong Yacht Club hosts the “Davidsons 2016 Winter Series” – a sailboat racing. After a week-long rain we were lucky to get a decent, more or less sunny weather. 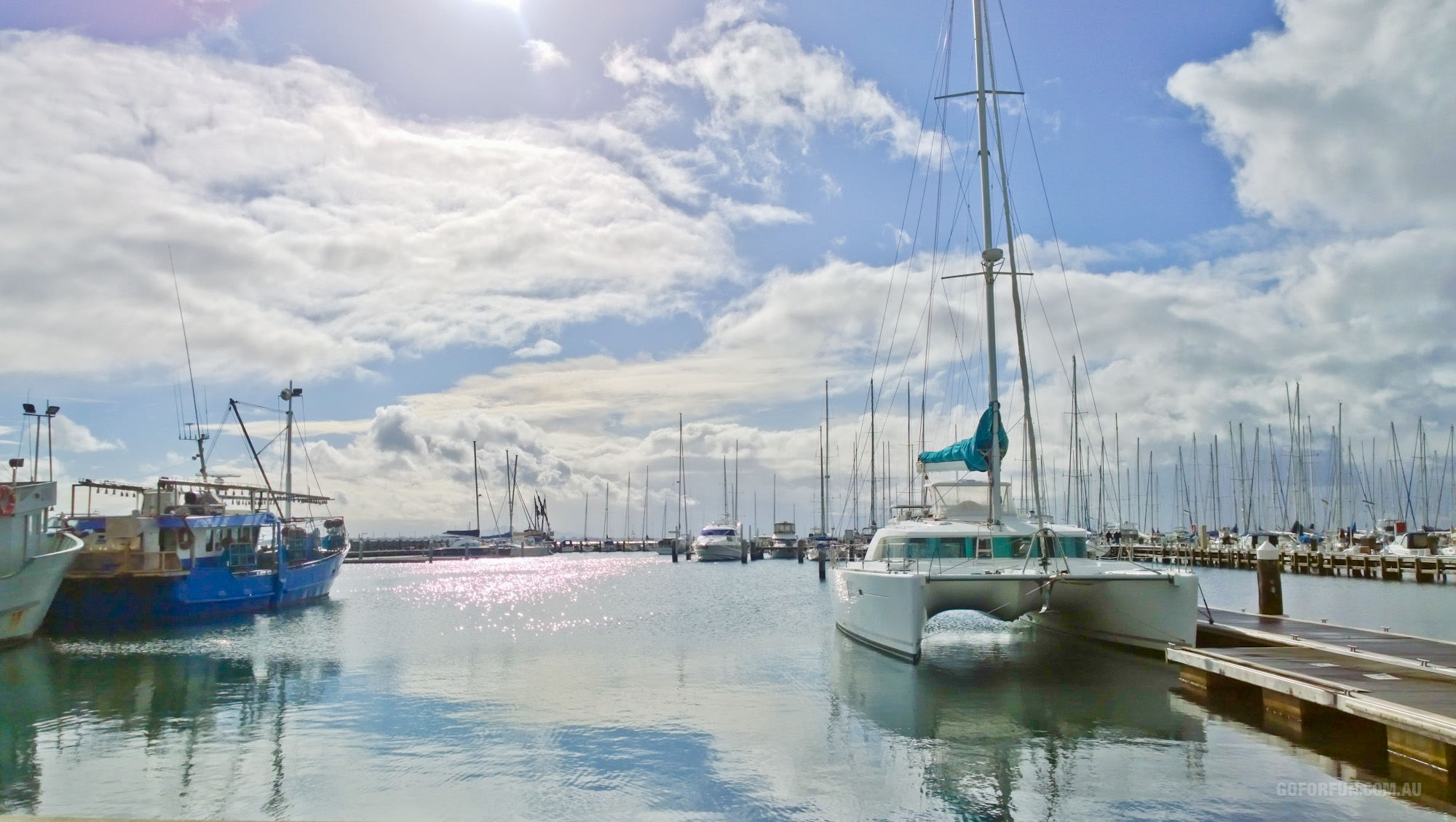 We were on a beautiful Catalina38 sailboat, named “6 foot 10”, with Geoff as a skipper and a team of eight fantastic guys. Four of us, including me and Alex, had just a bit of sailing experience, completed the “Start Sailing” course at the Royal Geelong Yacht Club and were eager to keep learning and sailing. 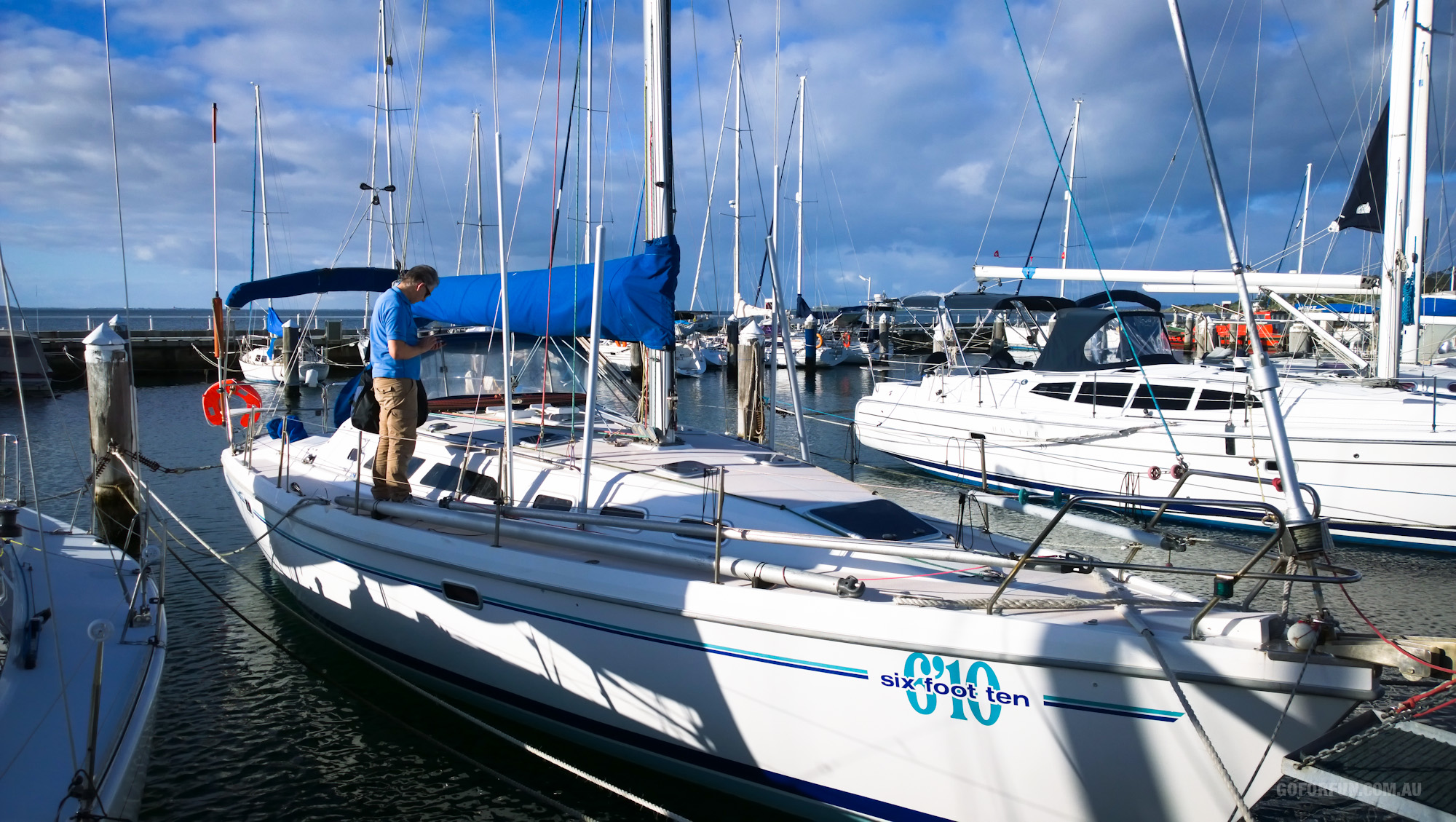 I didn’t know what to expect from a sailboat race as I’d never done one. How did it go? Fantastic! I’m hooked.

Some highlights of that racing: 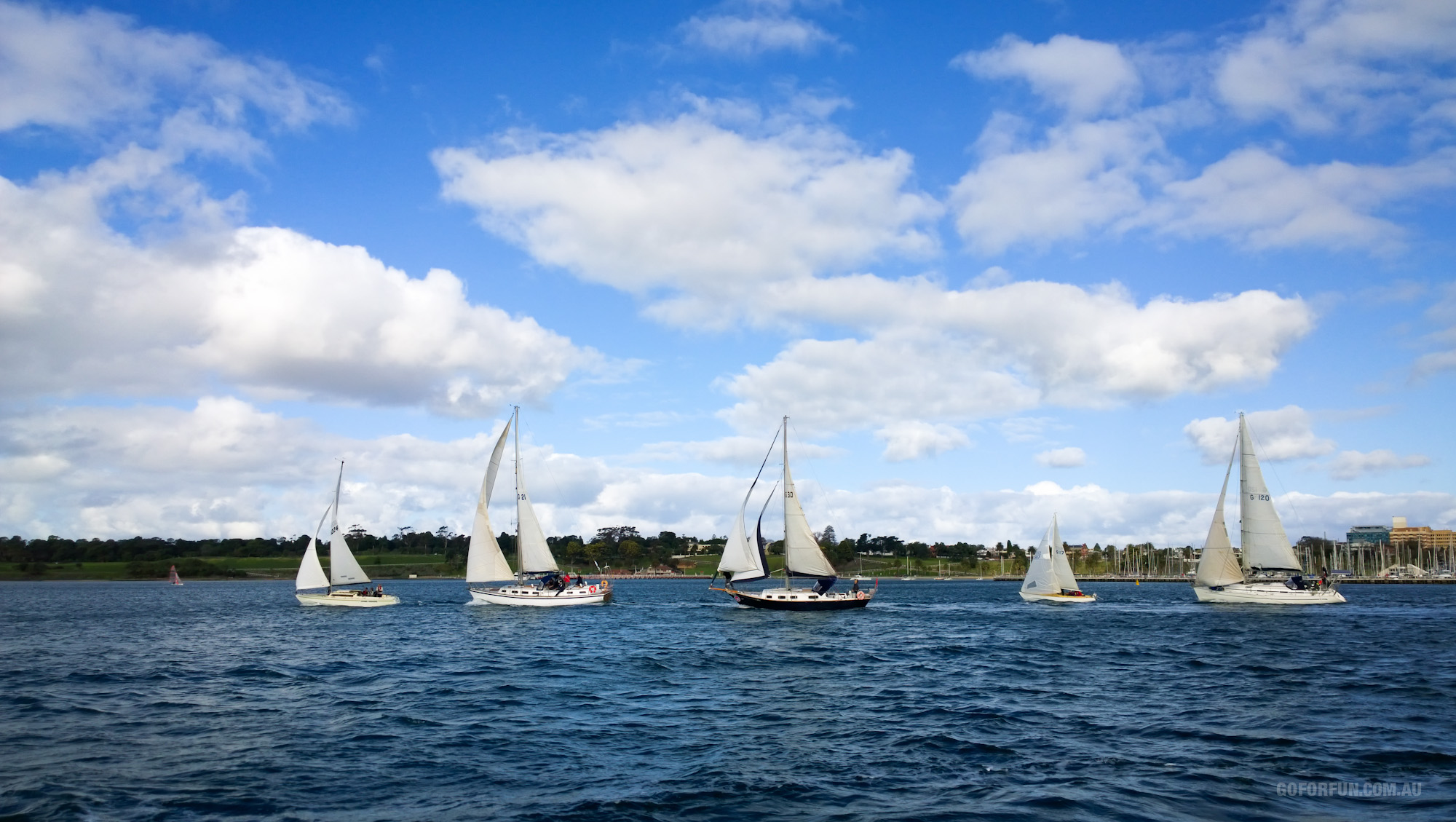 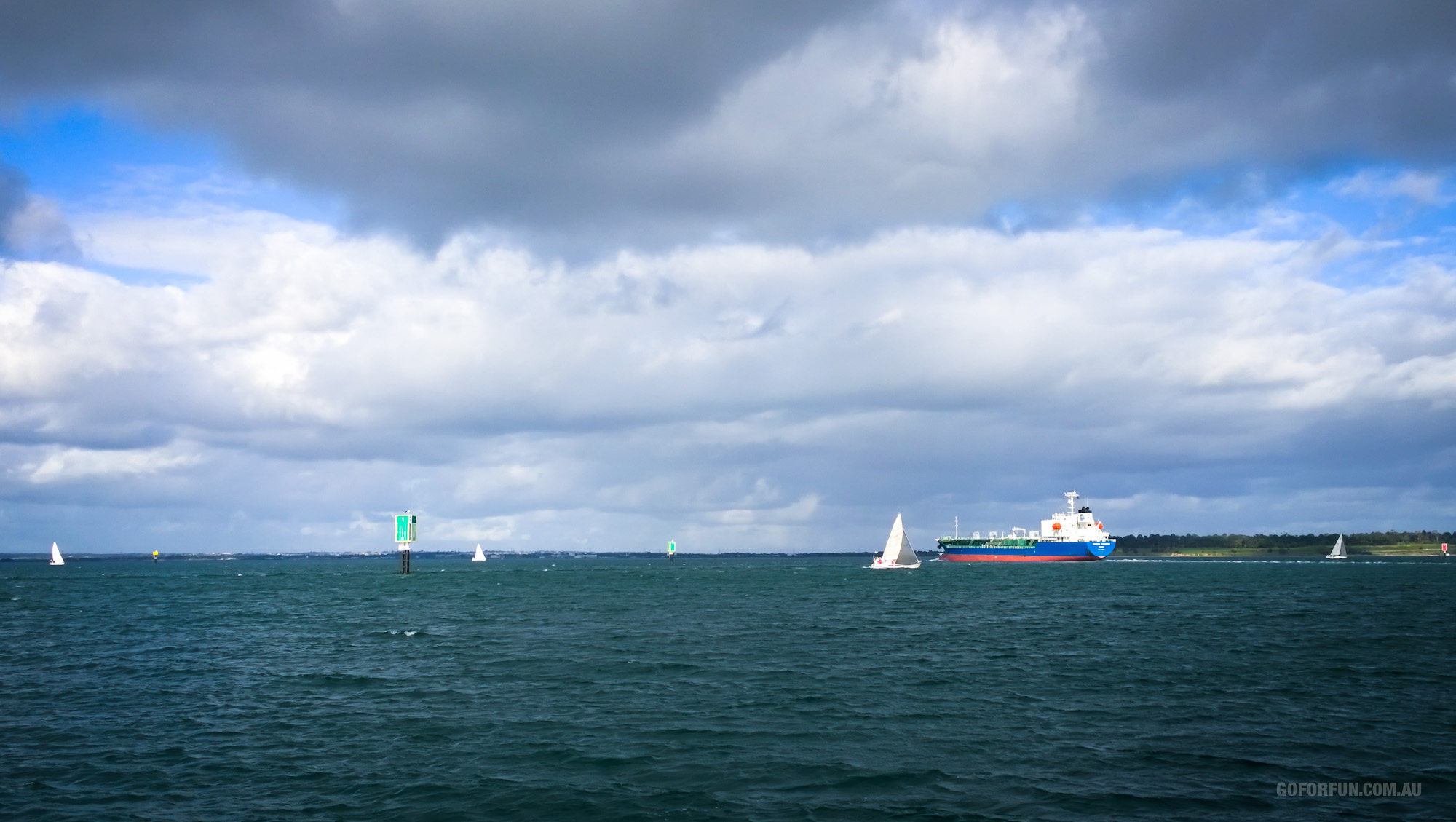 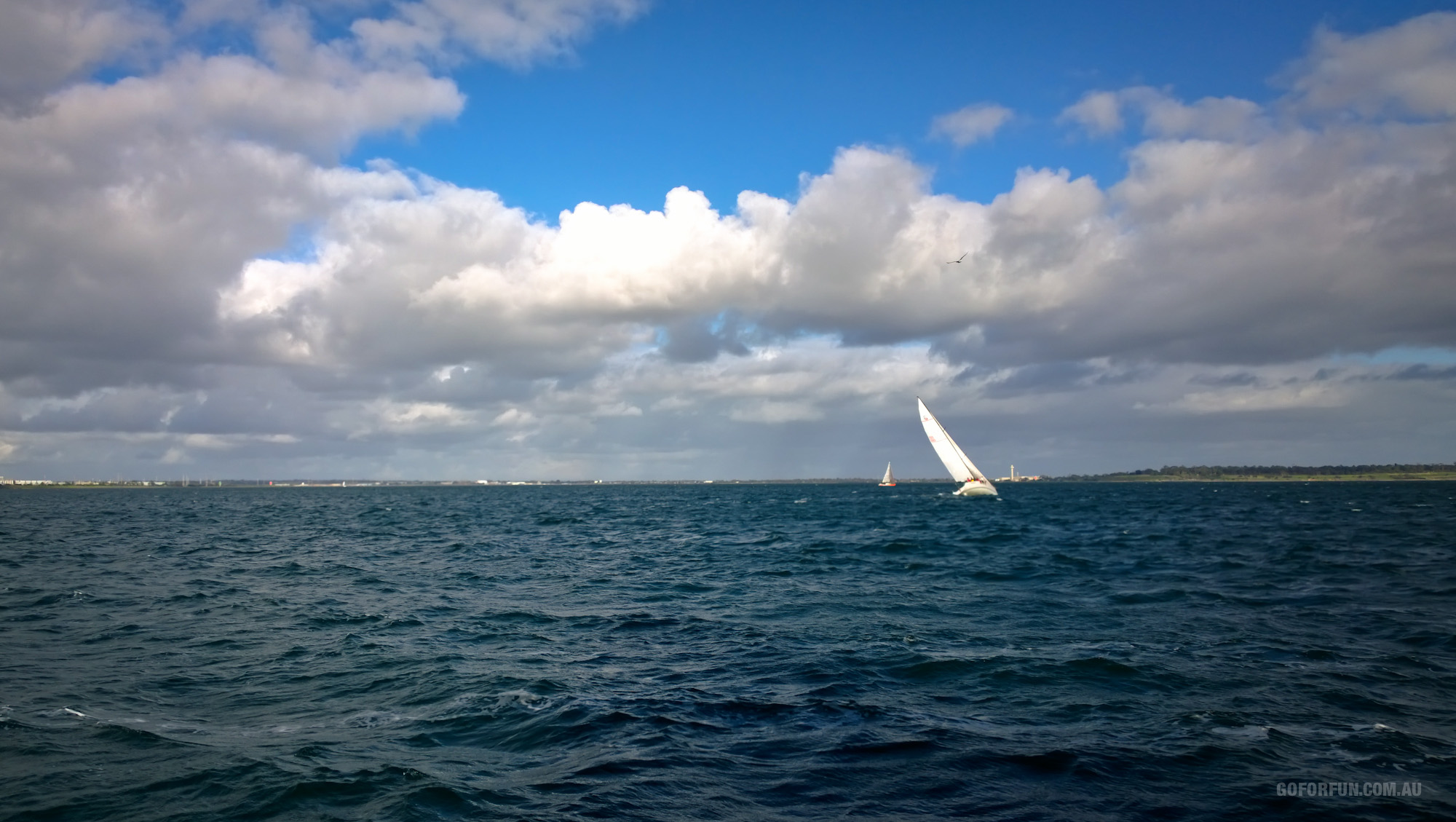 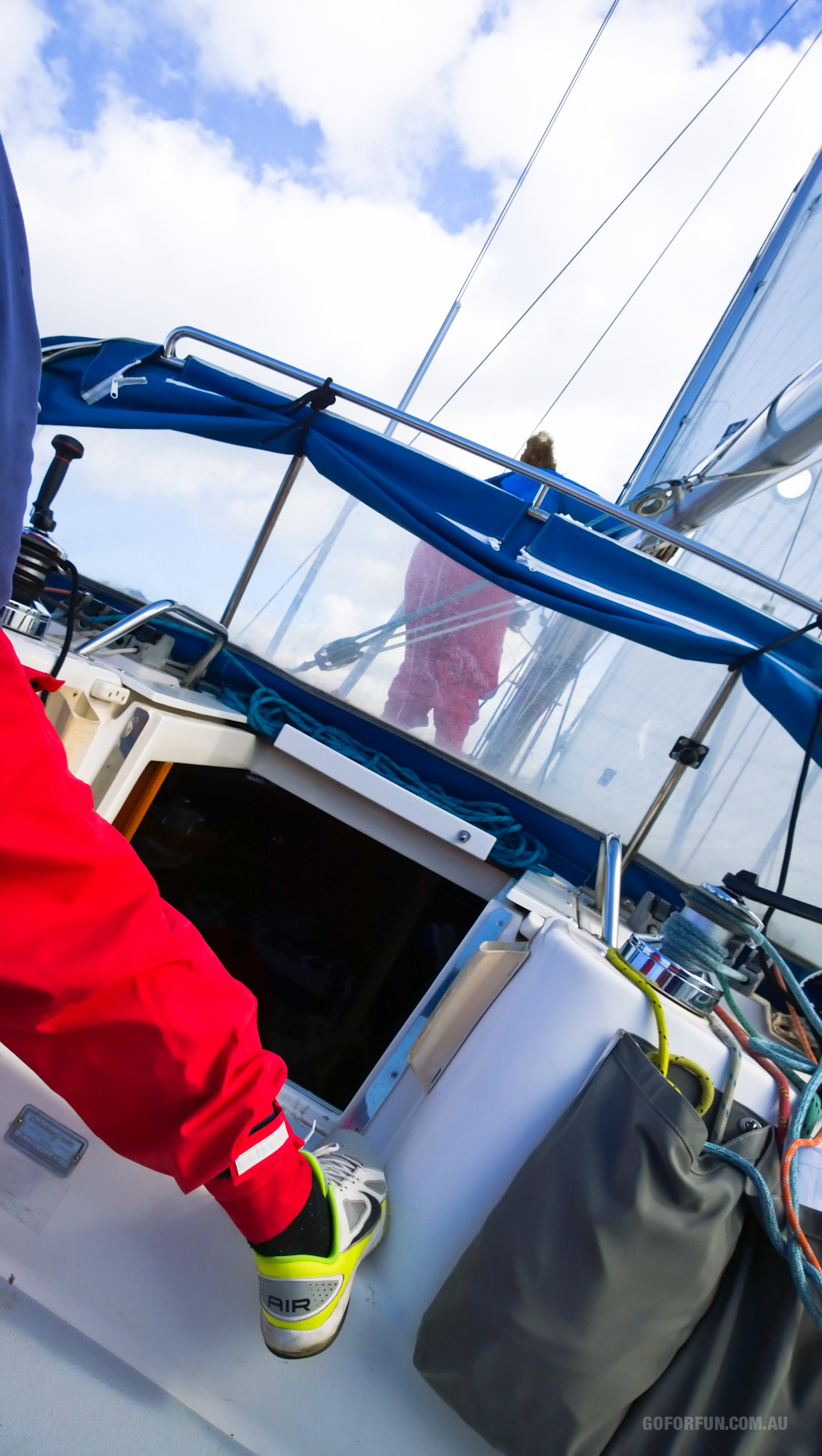 After the boat racing was finished, we found out the results. Oh boy! We got the 5th place! It was a great result considering that for four of eight people on the team it was the first-ever sailboat racing!

(Click on a big photo to see its larger view):

I reckon it’s thanks to all the right things came together – the boat, the skipper, the experienced guys in the crew, and us, eager to learn and do. We have great teachers and it’s a pleasure to be a part of this awesome team and sail on the beautiful boat!

Read notes and see photos from the next sailboat racing here. 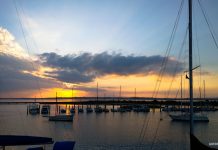 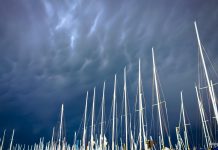 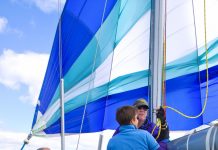 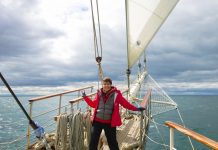 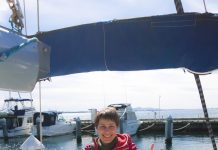 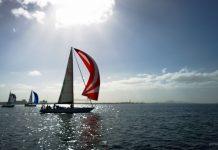