In Melbourne there is a saying “Get lost in Melbourne”. I think it literally happens when you are in Canberra. There are so many roundabouts (called “circles” by some Canberrians) that your head starts going round very quickly. 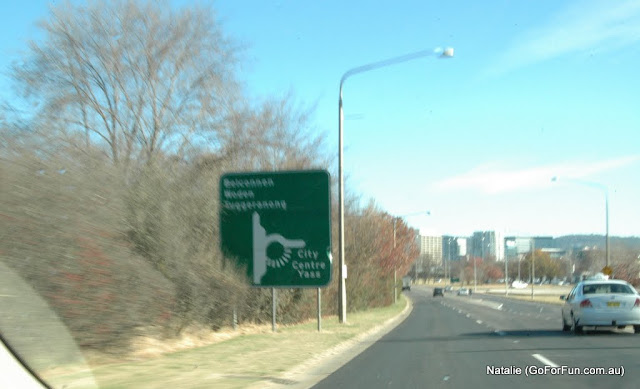 Unexpectedly a double-deck bus is turning in front of you on a roundabout. Wow, it looks like really something.

Other things that a bit different to usual reality:

Road lights boxes are all with a white border, which is very handy, it’s much easier to notice them.

Canberra roads use “Do not queue across intersection” sign. In Melbourne we would say “Do not block intersection”. 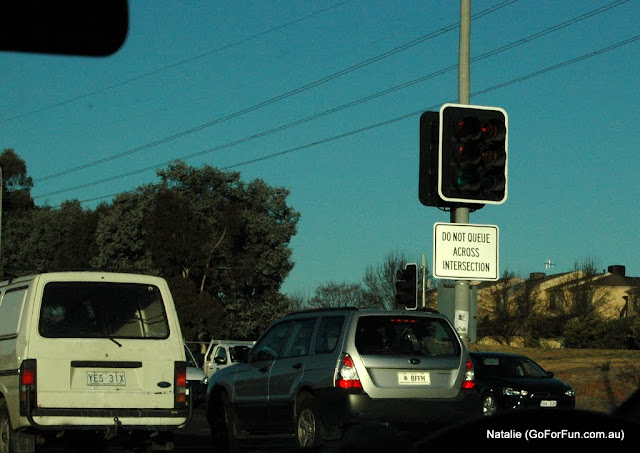 Canberra is a “home workplace” of all politicians. It’s easy to differentiate a non-politician to a politician – the latter’s car has the first letter in red: 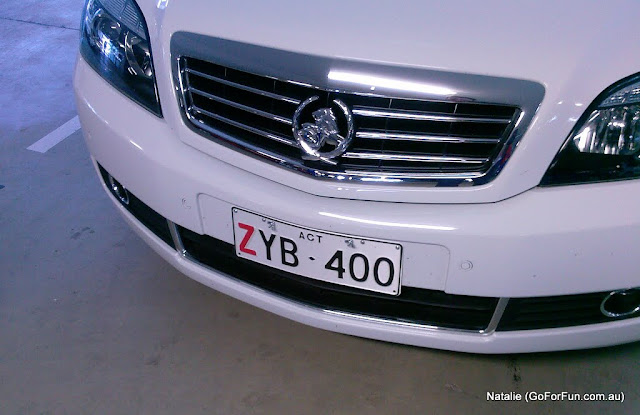 As a head of the country Canberra is “a bit ahead of the rest of Australia” – some car plate numbers suggest celebrating a Century of 2013 even it’s only 2011 now! :).
(It probably stops sounding so unusual after you have a chance to see a space ship at University of Canberra :) ) 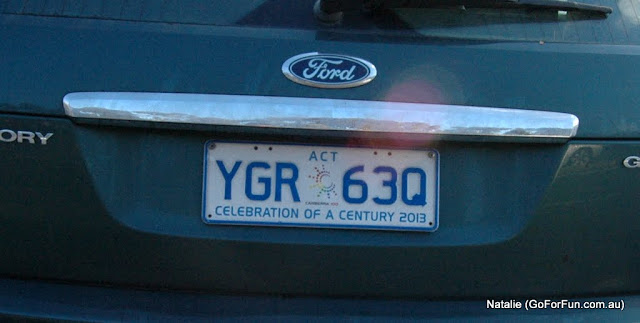 A Capital of Australia

We heading to our destination, but unfortunately there is nothing to please your eye. Everything looks… the same, nothing that catches your eye. Same brown colour is everywhere – brown grass, brown ground. Later I found out that the nicest colour that please your eye is at Universities’ sport fields – they are nicely rich-green, pleasant to look at and make you feel a bit more cheerful than the rest of the landscape. 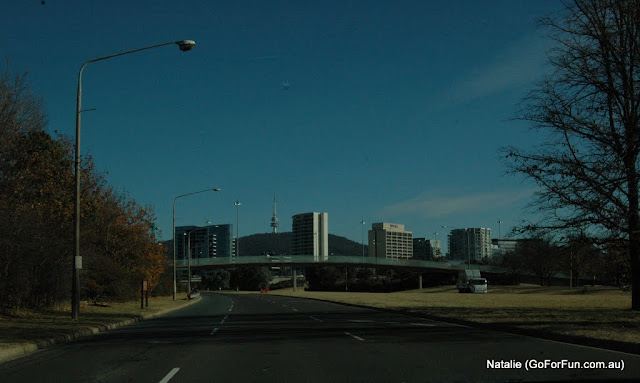 Driving in the city (called Civic) you notice buildings.

When you think about a capital of a country, what do you see in your head? What is on that picture? In my picture it is something that makes me feel and makes me say “yes, this is a capital”. The first impression is all about what you see. Definitely there can be a secret that is not visible to the first sight, but, as I think of it, there should be a “right feeling” from what you see around you. The Capital for me is something I am proud of straight away. It works that way in other countries at least :) 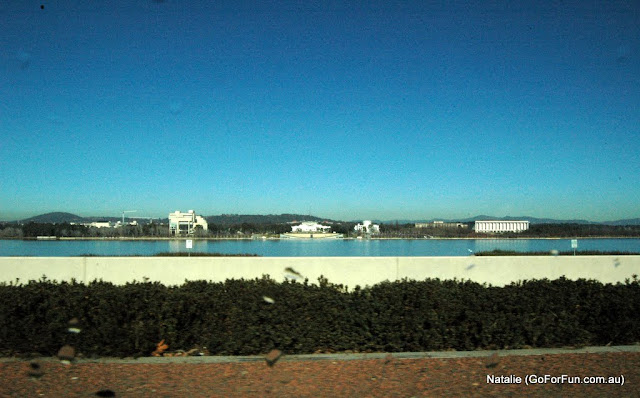 Let’s back to Canberra Civic – what do we see there? Old buildings, no modern design. They look odd here. They don’t look like a part of a capital city.

I understand that Canberra was built more in order to resolve the old battle between Melbourne and Sydney (hmm… why to battle even? We all know what the best Australian city is, don’t we? ;-D). So to resolve the battle we have a city. But guys, it’s our capital city. Shouldn’t it be more… feel more like a capital? not just a city ;-) 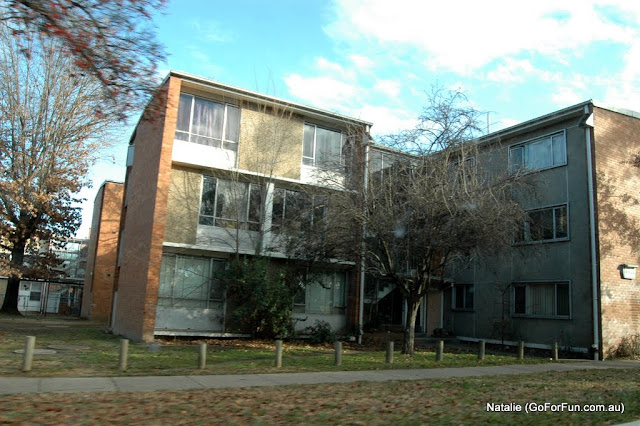 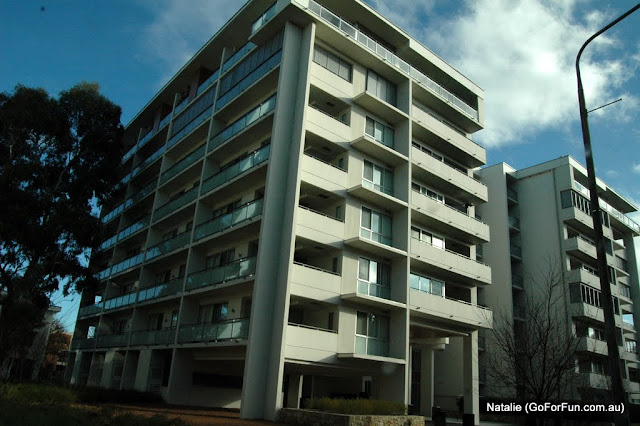 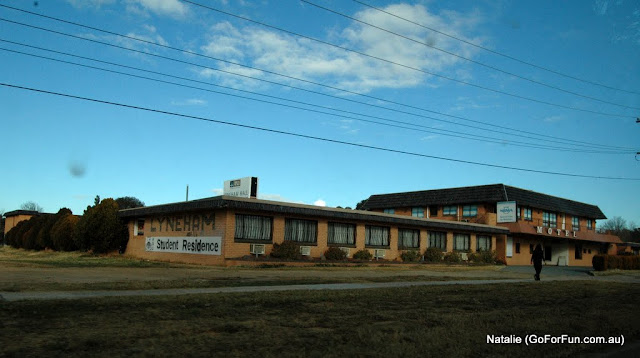 This story is a part of series of stories. See other parts:
Canberra, the Very First Impression – Links to all stories

The Best of Florida in 7 Days